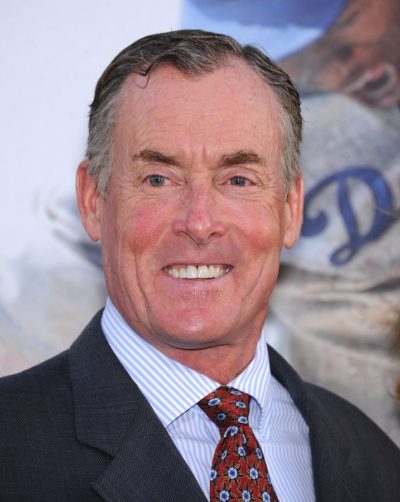 John is the son of Mary Patricia (O’Neill) and Gerald Hayes McGinley.