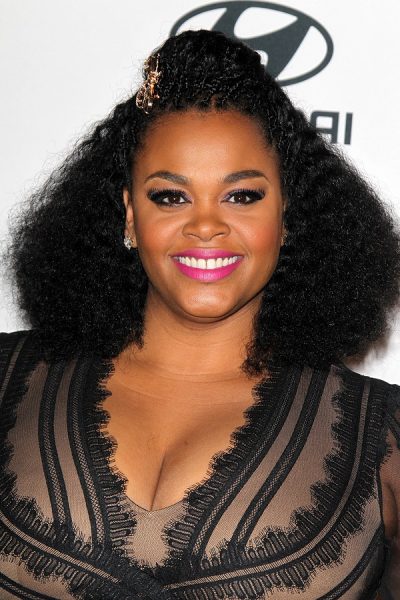 Jill Scott is an American singer, songwriter, model, poet, and actress. She has starred in the Why Did I Get Married? films, as well as Steel Magnolias (2012), Get On Up, Flint, Love Beats Rhymes, and Black Lightning.

Jill was raised a Jehovah’s Witness. She has a son with her former fiancé, her drummer Li’l John Roberts.

Jill’s maternal grandmother was Blarnnie/Blonnie/Blondie Ford (the daughter of Dallas Ford and Annie/Annis Braswell). Blonnie was born in North Carolina. Dallas was the son of John Ford and Nellie. Annie was the daughter of Warren Braswell and Amy J. Pitt.

Source: Genealogy of Jill’s maternal grandmother, Blarnnie/Blonnie/Blondie Ford (focusing on her own mother’s side) – https://www.wikitree.com