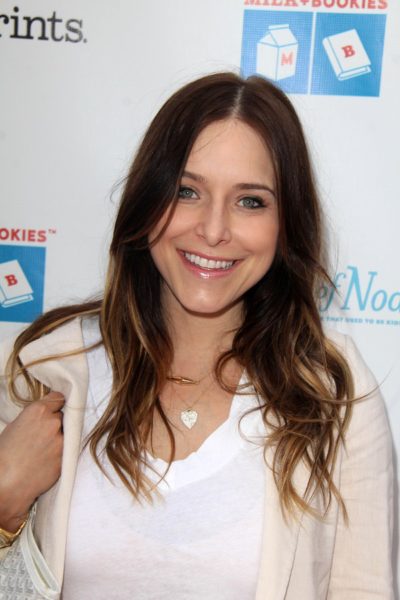 Mollen in 2014, photo by kathclick/Bigstock.com

Jenny Mollen is an American actress and writer. She is married to actor and comedian Jason Biggs, with whom she has two children.

Jenny is the daughter of Arthur Jay “Art” Mollen. Her father is Jewish. Jenny was raised Jewish. She had a Bat Mitzvah as an adult by the Western Wall in Israel.