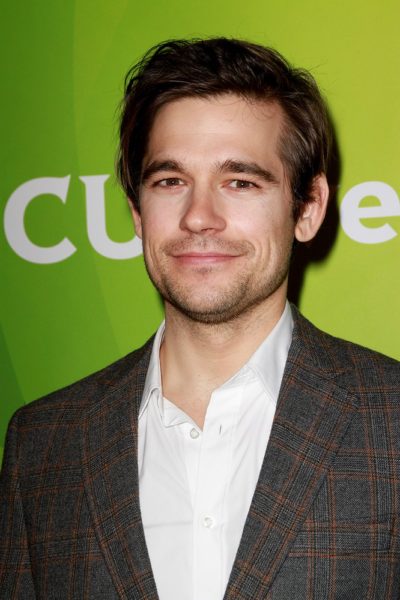 Jason Ralph is an American film and stage actor.

Jason’s maternal grandmother is Joy Bonzheim (who likely was the daughter of Don Bonzheim). Don was the son of Crist W. Bonzheim, who was German, and of Malie/Mattie Wood.