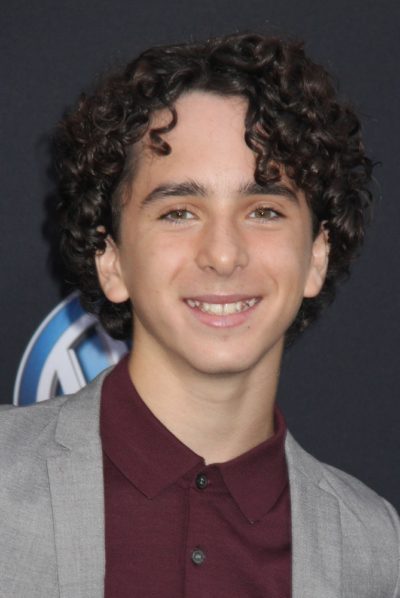 Drucker in 2018, photo by Prphotos

Jason Drucker, also credited by his full name Jason Ian Drucker, is an American actor. He starred as the title character Greg Heffley in the film Diary of a Wimpy Kid: The Long Haul (2017). He also appeared in Bumblebee.

Jason’s maternal grandmother is Darlene Benko (the daughter of Jacob “Jack” Benko/Benkowsky and Rose Mirsky). Darlene was born in Illinois. Jacob was the son of Abe/Abraham Benkowsky/Bankafsky and Rose/Rosie Horn/Korn, who were Polish Jews. Rose was the daughter of Sam Mirsky/Mersky and Mary Axelrod.