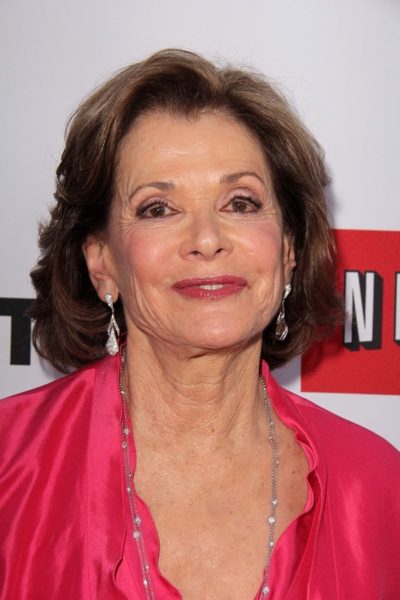 Walter in 2013, photo by s_bukley/Bigstock.com

Jessica Walter was an American actress. Among her many roles was the film Play Misty for Me (1971) and the series Arrested Development.

Screenwriter Richard Walter was her brother. Jessica was married to actor Ron Leibman, until his death. She had a daughter with her former husband, stage manager and television director Ross Bowman.

Jessica’s paternal grandfather was Harry/Hirsh Nota Warshawsky (the son of Jacob Jankel Warshawsky and Yetta Zelavitsky). Harry was born in Pereyeslav, Ukraine, or in Poland.