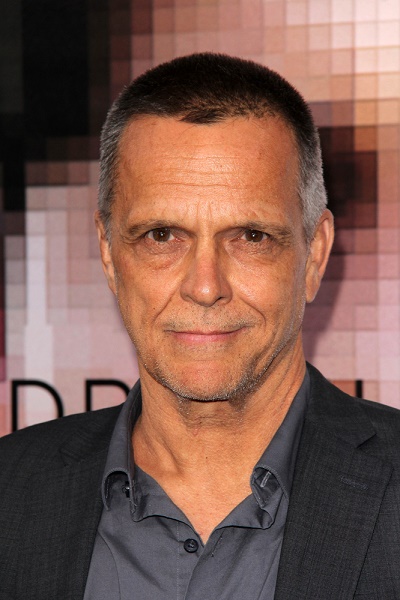 James Russo is an American film and television actor. He has appeared in over 90 films in three decades.

He is married to Bettina, with whom he has two children.