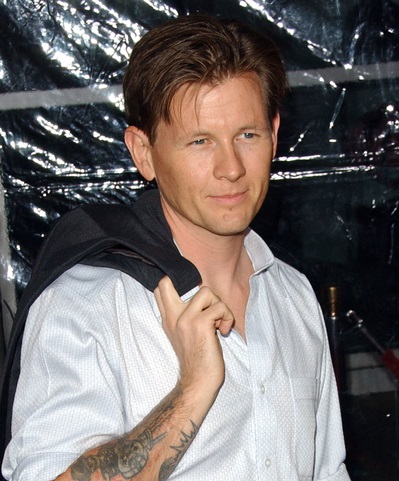 Jake is the son of Barbara and Dan La Botz, a labor union activist, academic, journalist, and author.

Jake’s paternal grandfather was Herbert “Herb” Labotz (the son of John Cornelius La Botz and Henrietta “Harriet” Borgman). Herb was born in Illinois. John was from Doesburg, Gelderland, Netherlands, and was the son of Henry Labotz and Geertruida Margaretha Remmelink. Harriet was the daughter of Ubel Borgman, and was of Dutch background as well.

Jake’s paternal grandmother was named Betty. She had Irish ancestry.

Jake’s maternal grandfather was named Jinx Putnam. Jinx was a rancher from Wyoming.