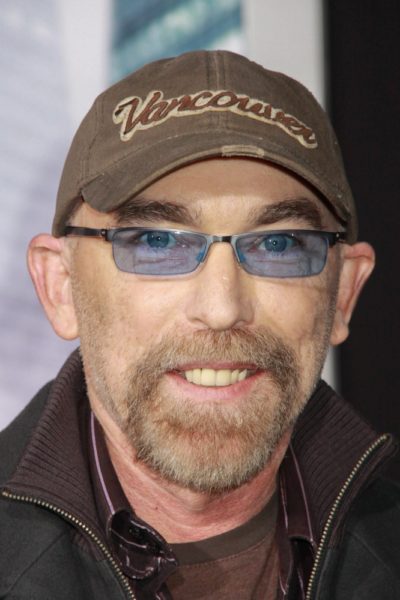 Jackie Earle Haley is an American actor. He is known for his roles in the films Little Children (2006), Watchmen (2009), and the remake A Nightmare on Elm Street (2010), among others.

His father, Haven Earle “Bud” Haley, is a radio disc jockey and actor. Jackie is married to Amelia Cruz. Jackie has two children with his former wife, Jennifer Hargrave.

Many of his ancestors were from the American South.

Jackie’s paternal grandmother was Frances Packard (the daughter of Edward Packard and Mary J. Kirby). Frances was born in Massachusetts.