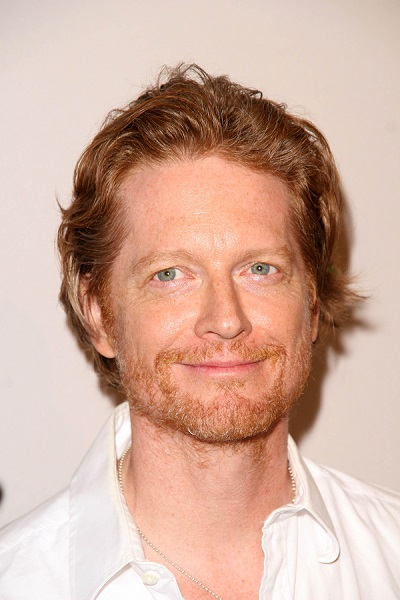 Stoltz in 2008, photo by s_bukley/Bigstock.com

Eric Stoltz is an American actor, director, and producer.

He is married to Bernadette Moley, with whom he has two children.

Eric’s paternal grandmother was Thelma Ruth Beck (the daughter of Jacob Beck and Clara Maria Moyer). Thelma was born in Illinois. Jacob was the son of Henry Beck and Lucinda Loveless. Clara was the daughter of David Moyer and Sarah Ann Anthis.

Sources: Genealogy of Eric’s paternal great-great-grandfather, Johann George Stoltz (focusing on his own father’s side) – http://www.yournamehere.org

Genealogy of Eric’s maternal great-great-great-grandfather, William Vawter (focusing on his own father’s side) – https://www.wikitree.com