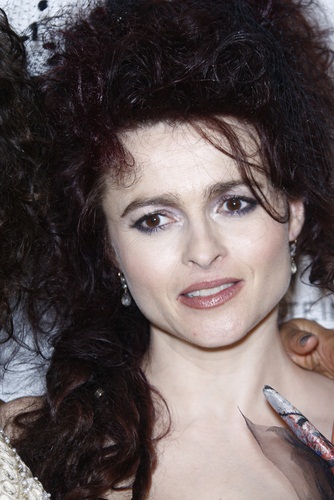 Helena’s father was from an English family, and one of Helena’s paternal great-grandfathers, Henry Herbert “H. H.” Asquith, a member of the Liberal Party, was Prime Minister of the United Kingdom, from 5 April, 1908 to 5 December, 1916. Helena is the niece of politician Laura Grimond and publisher and politician Mark Bonham Carter, Baron Bonham-Carter.

Helena’s maternal grandfather was born to a Czech Jewish father and to a Catholic mother who had Spanish, Irish, and French ancestry; he was raised in his own mother’s Catholic faith, and was later honored as one of the Righteous Among the Nations for saving Jews during the Holocaust. Helena’s maternal grandmother was from an Ashkenazi Jewish family. She converted to Catholicism after World War II.

Helena’s maternal grandmother was Hélène Roberte Fould-Springer (the daughter of Baron Eugène Charles Joachim Fould, or Fould-Springer, and of Marie-Cécile von Springer). Helena’s grandmother Hélène was born in Paris, France, to a Jewish family, from Germany, Austria, France, Belgium, the Netherlands, Bohemia, Slovakia, Hungary, Ukraine, Lithuania, and Poland, among other locations. Her own sister, Liliane de Rothschild, married Baron Élie de Rothschild, of the prominent Rothschild family. Helena’s great-grandfather Baron Eugène was born in Ville-d’Avray, Ile-de-France, France, and was the son of Léon Fould, from Paris, and of Thérèse Bacha Prascovia/Prascovie Ephrussi, from Odessa, Ukraine. Helena’s great-grandmother Marie-Cécile was born in Paris, the daughter of Gustave/Gustav Freiherr von Springer (originally Gustav Springer), from Vienna, Austria, and of Hélène, baronne de Königswarter, from Paris.