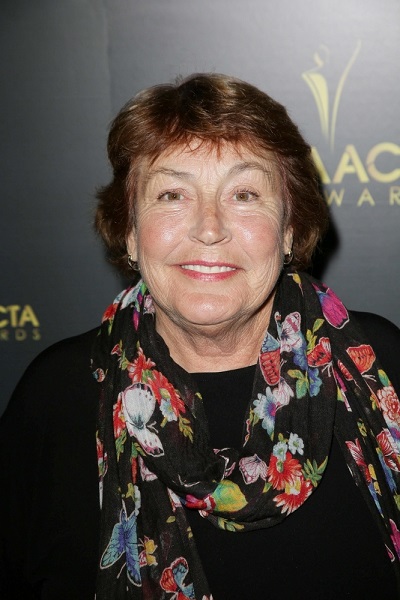 Helen Reddy was an Australian singer, songwriter, author, actress, and activist. She is known in particular for her anthem “I Am Woman.”

She was the daughter of Stella Campbell Lamond, a singer and soap opera actress, and Maxwell David Reddy, an actor, producer, and writer. Her ancestry included English, Irish, Scottish, Welsh, and some Cornish. She became a U.S. citizen in 1971.

Helen’s maternal grandfather was Colin Campbell Lamond (the son of Thomas Hall Lamond and Elizabeth/Eliza Robinson). Colin was born in New South Wales, Australia. Thomas was the son of Scottish parents, James Lamond, from Leanoch, Glenshee, and Isabel/Isobel Thomson, from Dunblane, Perthshire. Elizabeth was the daughter of John Anthony Robinson, who was born in Epping Forrest, Essex, England, and of Anne/Ann B. Wade, who had roots in England.