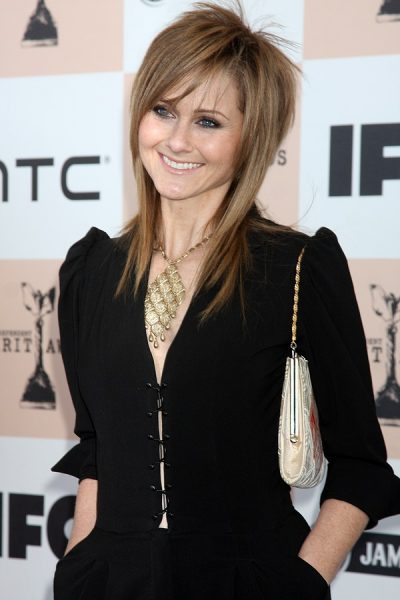 Kafka in 2011, photo by kathclick/Bigstock.com

Heather Kafka is an American film, television, and voice actress.