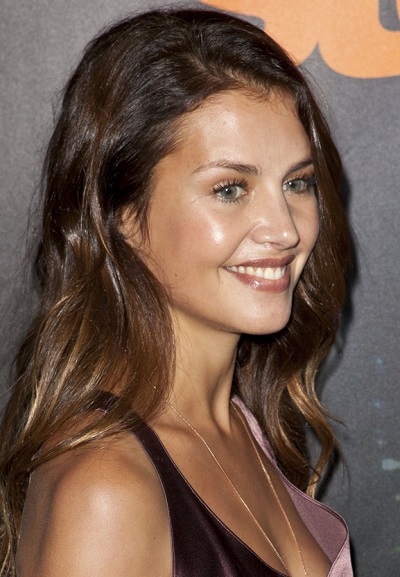 Hannah Ware is a British actress and model. She is the sister of singer Jessie Ware.

Her father, John Ware, a BBC Panorama reporter, is of (non-Jewish) English background. Her mother, Helena (Keell), is Jewish. Hannah was raised Jewish.

Hannah’s maternal grandfather was Alfred Morley Keell (the son of Minnie Rutenberg). Alfred was born in Belfast, Ireland (now Northern Ireland), to Jewish parents. Minnie was the daughter of Edith.