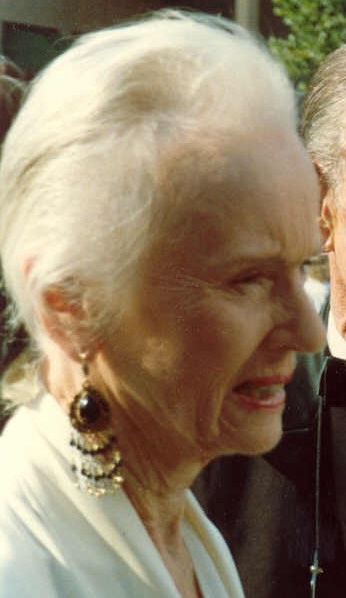 Jessica Tandy was an English and American actress. She won the Academy Award for Best Actress for Driving Miss Daisy (1989). She also had leading roles in The Birds, Cocoon, and Fried Green Tomatoes, among many other films.

Jessica was the daughter of Jessie Helen (Horspool) and Harry Tandy. Jessica became a U.S. citizen in 1952. She was married to Canadian-born actor Hume Cronyn, until her death. She had a daughter with her former husband, English actor Jack Hawkins; and two children with Hume. Her granddaughter is actress Katherine Cronyn.

Sources: Genealogy of Jessica Tandy (focusing on her father’s side) – https://www.geni.com

Jessica’s mother on the 1891 England and Wales Census – https://www.familysearch.org