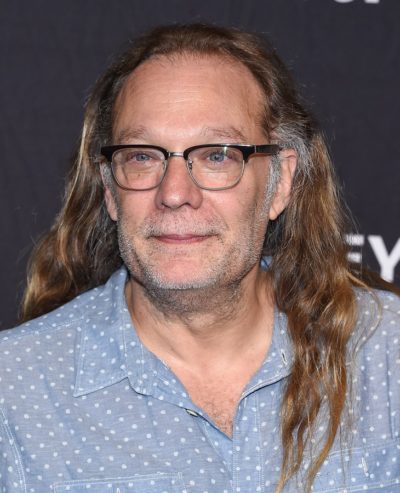 Nicotero in 2017, photo by DFree/Bigstock.com

Greg is the son of Constance and James Nicotero. Greg’s father is of Italian descent. Greg’s mother has German, Welsh, and English roots. His uncle is actor Sam Nicotero. Greg is married to Shari.

Greg’s paternal grandfather was Guy J. Nicotero (the son of Patsy Nicotero and Theresa Gioetta/Giglotti). Guy was born in Pennsylvania, to parents from Calabria, Italy.

Greg’s paternal grandmother was Josephine Abbott/Abbate (the daughter of Charles Abbott and Mary Lombardi/Lombardo). Josephine was born in Pennsylvania, to Italian parents.