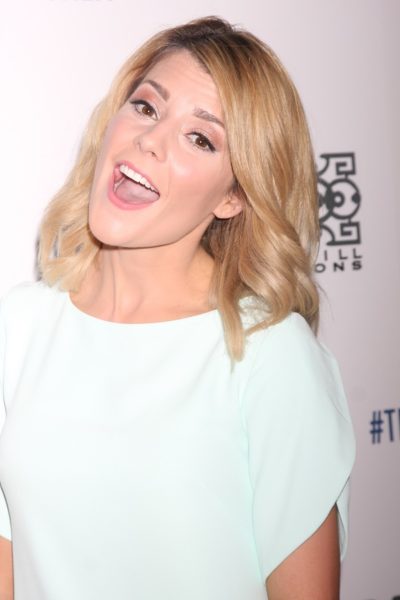 Grace Helbig is an American comedian, actress, and YouTube personality. She is the daughter of Theresa and John Helbig.

Grace stated in a Youtube video recorded with her mother that her maternal grandmother “is straight off the boat” from great Britain.