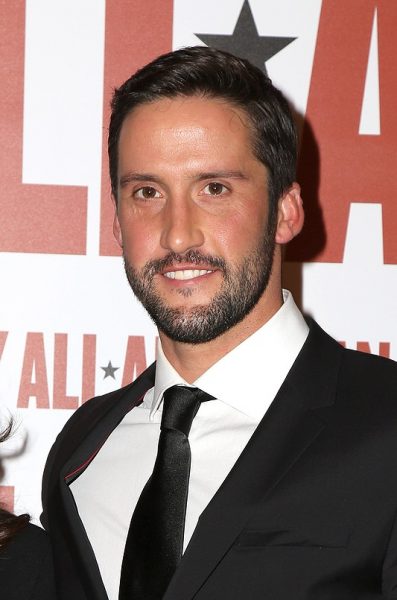 Street in 2015, photo by kathclick/Bigstock.com

Juston Street is an American actor.

Juston’s maternal grandfather was Orlando John Pedro (the son of James Vincenzo Pedro/Pitera and Francesca Maria Crea). Orlando was born in Minnesota, to Italian parents. Francesca was the daughter of Giuseppe “Joseph” Crea, who was from San Roberto, province of Reggio Calabria, Calabria, and of Giuseppina Legato.