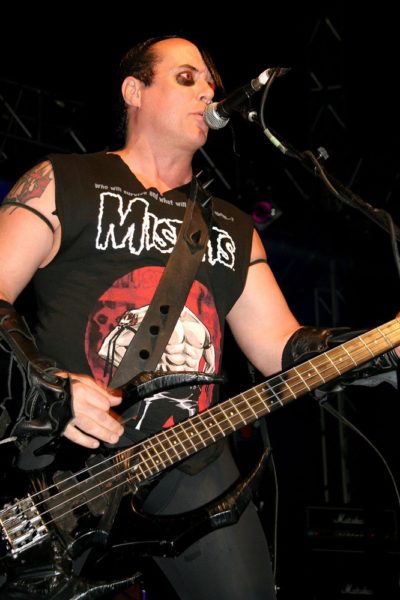 Glenn is the son of Maretta and Richard Nunzio Anzalone. He was partly raised in Revere, Massachusetts.

Genealogy of Glenn’s mother (focusing on her mother’s side) – https://wc.rootsweb.com