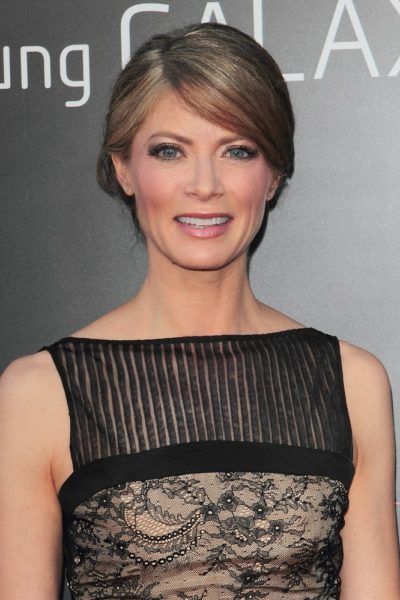 Gillian is the daughter of Cynthia Beryl (Huntington) and Melvin Paul Vigman. She is married to Dave Gibbs, with whom she has two children.

Gillian’s father is American, and from a Jewish family (with roots in Kiev). Gillian’s mother was born in Baildon, West Yorkshire, England, and converted to Judaism.