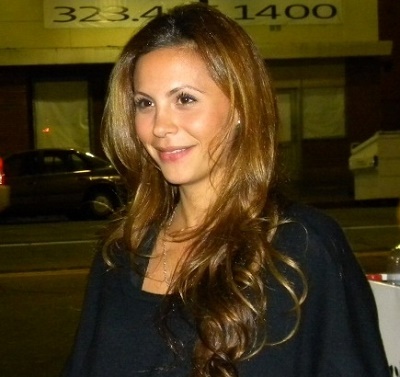 Gia Allemand was an American actress, model, and reality television contestant. She was the daughter of Eugene G. Allemand, Jr. and Donna M. (Coltrinari) Micheletti. She was dating Ryan Anderson when she committed suicide by hanging.