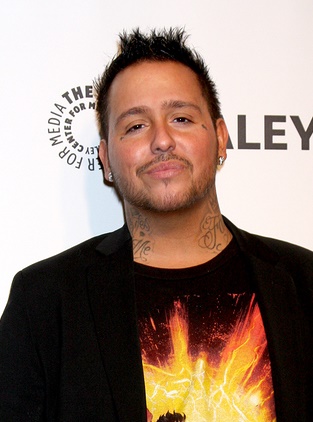 Capra in 2014, photo by kathclick/Bigstock.com

Francis Capra is an American actor. He is known for his roles as Calogero Anello in A Bronx Tale and Eli “Weevil” Navarro on Veronica Mars.

He has stated that he is of Italian and Dominican Republic descent. He is not related to director Frank Capra, despite internet claims that he is his grandson.

His sister is screenwriter Chanel Capra. His half-sister is model Ava Capra.