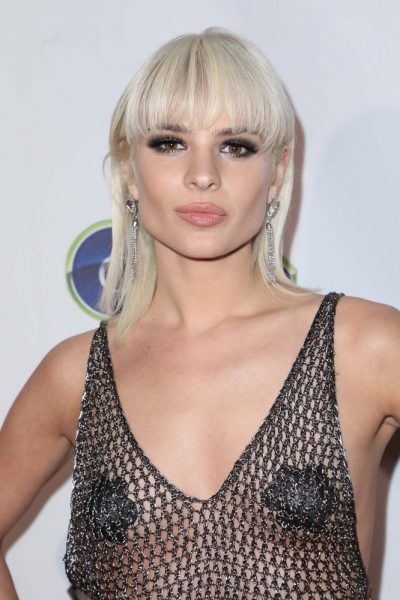 Ava Capra is an American model, actress, and television personality. She was a contestant on the twenty-second season of America’s Next Top Model.

She has said that she is of Italian ancestry. Her maternal half-siblings are actor Francis Capra and screenwriter Chanel Capra.