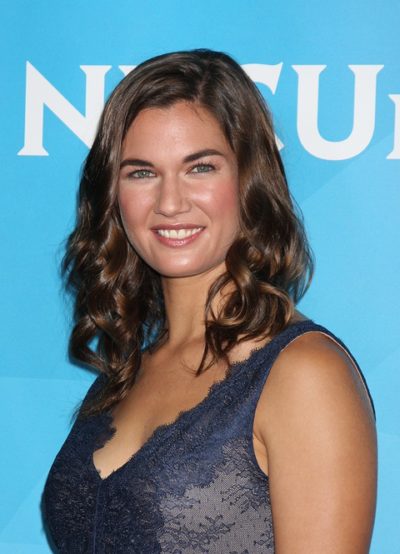 Reeves in 2012, photo by kathclick/www.bigstockphoto.com/

Ethnicity: Italian, including Sicilian, Arbëreshë, as well as German, English, possibly other

Teri Reeves is an American theatre and television actress.

Her surname is from her former husband Jonathan Reeves.

Teri’s paternal grandfather was Arvid Lamar Kretz, Sr. (the son of Francis W. Kretz and Laura Welfley/Welfly). Francis was the son of Arthur C. Kretz and Amelia W. “Millie” Westley. Laura was the daughter of Abraham Welfly, whose father was German, and of Ella.

Teri’s maternal grandmother was Angela/Angelina Josephina Pandolfi (the daughter of Joseph Pandolfi/Pandolphi and Maria Immacolata “Myrtle” Torchia). Angela was born in California. Joseph was born in Brazil, to Italian parents. Maria was born in Diamante, Cosenza, Calabria, Italy, the daughter of Francesco Torchia and Giulietta Maria Filomena, who were from San Pietro Apostolo, Catanzaro, Calabria.