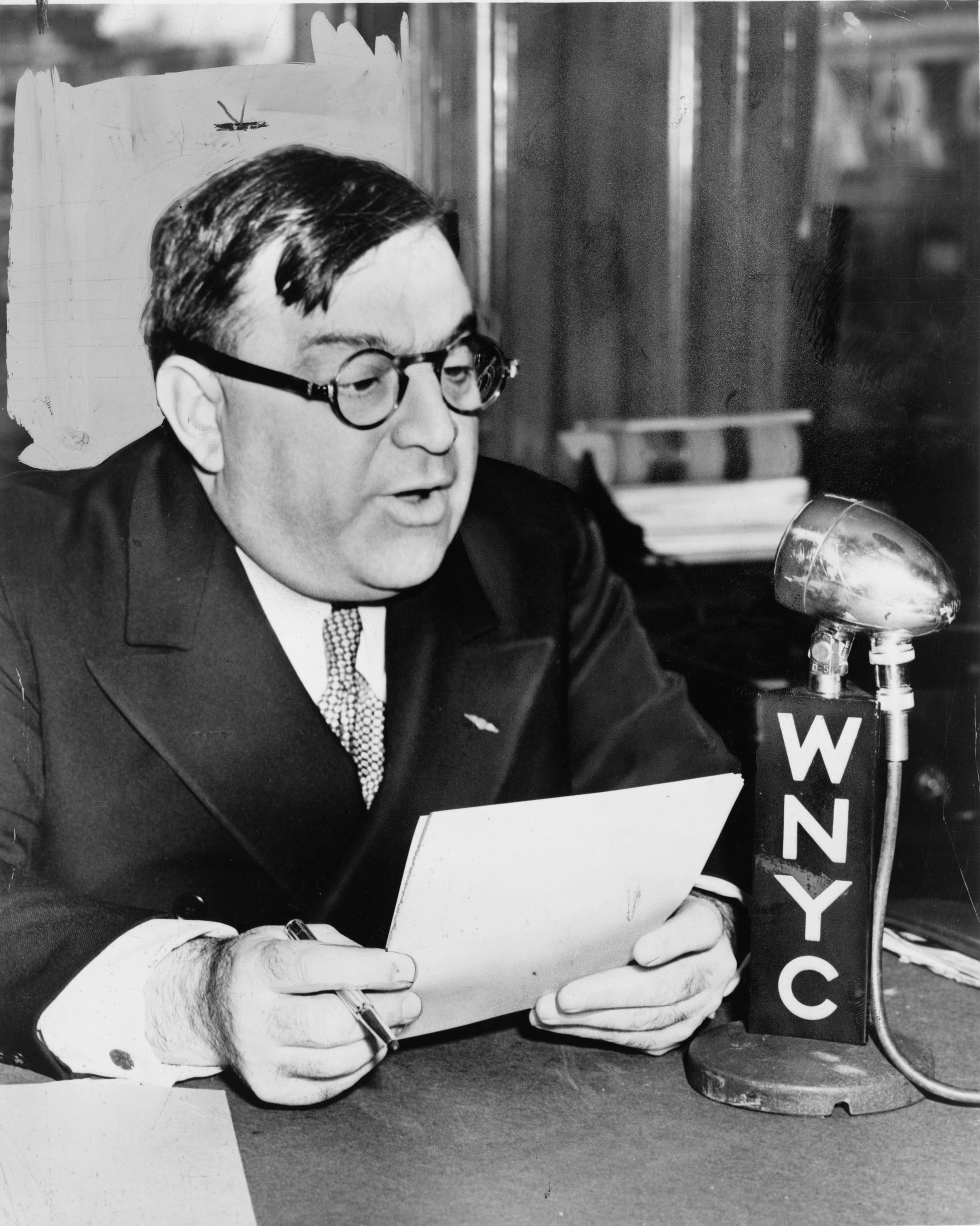 Photo from Library of Congress

Fiorello was the son of Irene Luzzatto (Coen) and Achille Luigi Carlo La Guardia. His father was an Italian composer, from Foggia, Apulia, and was a non-practicing Catholic. His mother was born in Rijeka, Austria-Hungary (now Croatia), and was of an Italian Jewish background. Fiorello’s parents married in Trieste, Austria-Hungary (now Italy). Fiorello was a polyglot, being able to speak seven languages, English, Italian, French, German, Hungarian, Hebrew, and Yiddish.

Fiorello was raised an Episcopalian and practiced that religion.

Fiorello’s paternal grandfather was Raffaele La Guardia (the son of Pietro La Guardia and Colomba Ziccardi). Colomba was the daughter of Giacomo Ziccardi and Rachele Apicella.

Fiorello’s maternal grandmother was named Fiorina Luzzatto. Fiorina was born in Trieste, and was a member of the prestigious Italian Jewish family of scholars, kabbalists, and poets. She had among her ancestors the famous rabbi Samuel David Luzzatto. Fiorello was named after her.