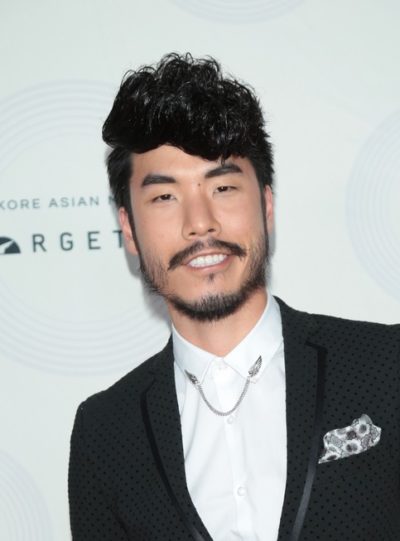 Eugene Lee Yang is an American filmmaker, actor, producer, author, director, activist, and internet celebrity. He is part of the comedy group The Try Guys, along with Keith Habersberger, Ned Fulmer, and Zach Kornfeld.

Eugene is the son of Min and Jae Yang. His parents are Korean.

A DNA test whose results were displayed on YouTube stated that Eugene’s genetic ancestry is: