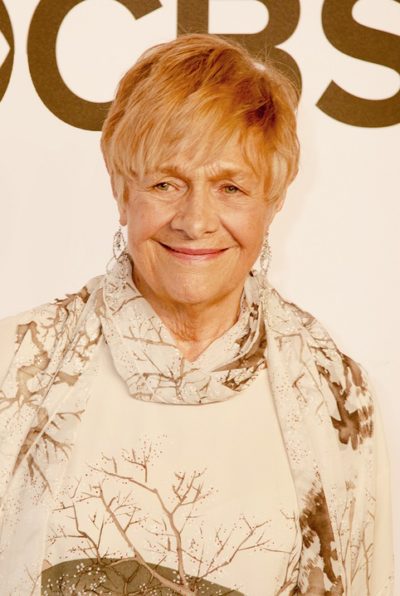 Estelle Parsons is an American actress, singer, and stage director. She is known for her roles in the films Bonnie and Clyde, Rachel, Rachel, Don’t Drink the Water, and I Never Sang for My Father, among others, as well as the series Roseanne and many stage performances.

Estelle is the daughter of Elinor Ingeborg/Ingebore (Mattsson/Mattson) and Eben Parsons. Estelle’s father was American, and had English descent. Estelle’s mother was Swedish. Estelle was married to attorney Peter Zimroth, until his death. Estelle has two children, including actress Martha Gehman, with her former husband, author Richard Gehman; and a son with Peter. Her grandson with Richard is professional football player Eben Britton.