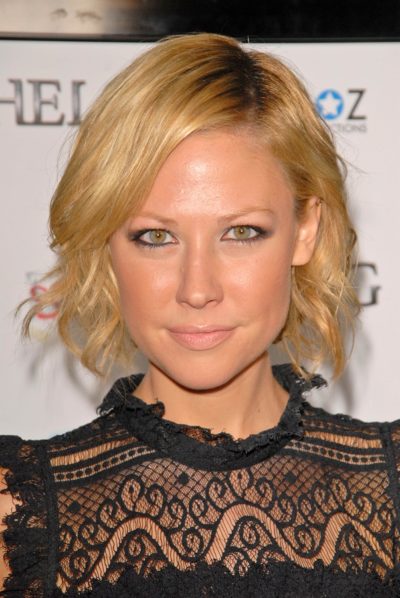 Desi Lydic is an American comedian and actress. She is a correspondent on The Daily Show with Trevor Noah, hosted by Trevor Noah.

Desi is the daughter of Onalee Reith Peterson and Jack Edward Lydic. Desi was raised in Louisville, Kentucky.

Desi’s paternal grandfather was Boyd Edward Lydic (the son of Edward Lydic/Lydick and Nellie/Nell Kunkle). Edward was the son of James S. Lydick and Elizabeth. Nellie was the daughter of Walter Balsar Kunkle and Mary Ellen McGeary.

Genealogy of Desi Lydic (focusing on her mother’s side) – http://www.genealogy.com