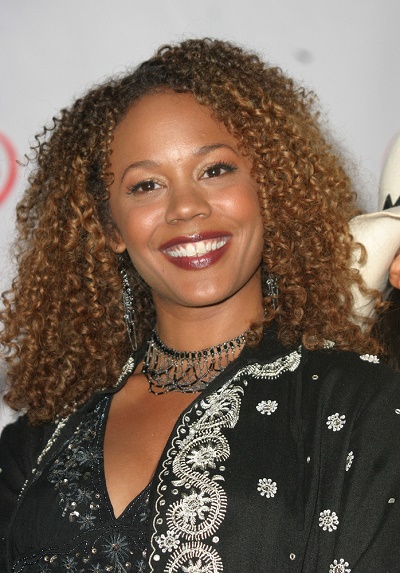 Rachel True is an American actress and model. She is known for starring as Mona Thorne on the sitcom Half & Half, from 2002 to 2006, and for her role in the film The Craft.

Rachel was born in New York City, New York, the daughter of Richard True and step-daughter of actress Verona Barnes. She has a younger half-sister, actress Noel True.

Rachel’s father is Ashkenazi Jewish, of German Jewish descent. Rachel’s mother is African-American. A picture of Rachel’s parents can be seen here.