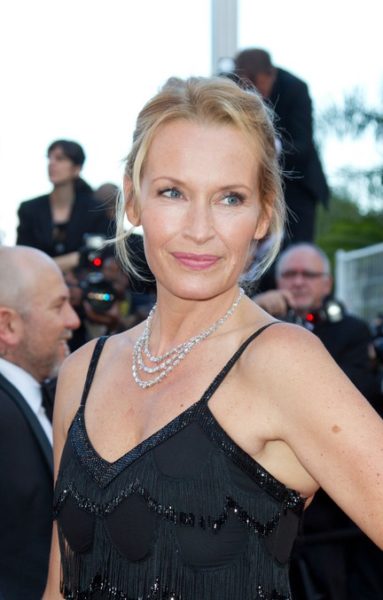 Estelle Lefébure is a French actress and model.

Estelle is the daughter of Denise and Gilles Lefébure. She has three children, two with her former husband, singer, songwriter, and sports car racer David Hallyday, and one with her former partner, Pascal, a restaurateur.

Estelle has been described as being Jewish. It is not clear if this is accurate.