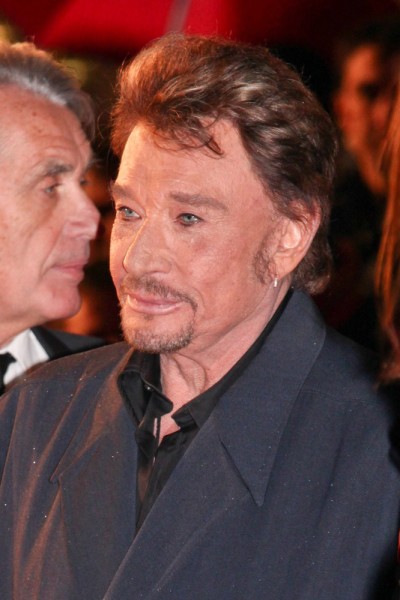 Hallyday in 2012, photo by Prphotos.com

Johnny Hallyday was a French singer and actor. He was the son of Huguette Eugénie Pierrette Clerc and Léon Smet. His father was Belgian (Walloon) and his mother was French, from a family from Burgundy. His stage name was from Lee Hallyday, his aunt Desta’s husband and dance partner.