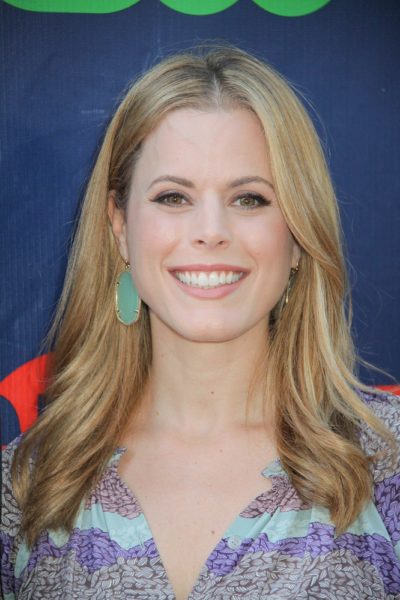 Erin Cardillo is an American actress, producer, and television writer.

She is married to actor Joe Towne, with whom she has a son.

I’m not a religious person-I’m half Catholic and half Jewish, and generally very cynical…

Erin’s maternal grandfather’s surname may have been Zatzkin.