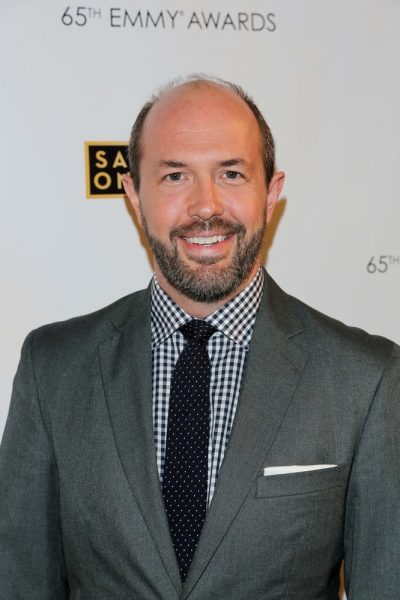 Eric Lange is an American actor.

He is married to Lisa Sabatino, with whom he has two children.

Eric is likely descended from Kenneth W. Lange (the son of Martin Johansen Lange and Ellen Hansen). Kenneth was born in Wisconsin, to Danish parents. Martin was the son of Johannes Lange and Ane Kirstine Hansen. Ellen was the daughter of Hans Jorgen Hansen and Bodil Petersen.