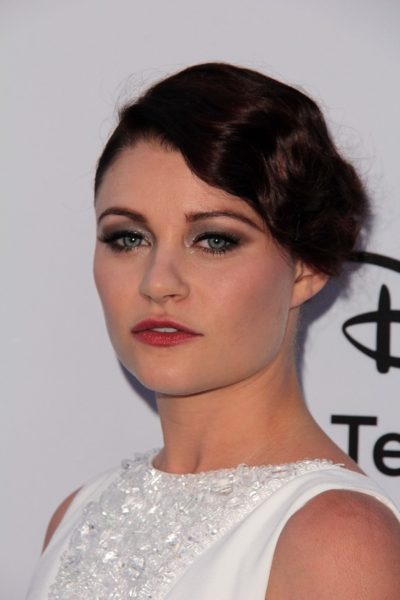 de Ravin in 2013, photo by s_bukley/Bigstock.com

Emilie de Ravin is an Australian actress. She is known for her roles on the series Lost and Roswell, and in the film The Hills Have Eyes (2006).

She has two children with her fiancé Eric Bilitch. She is an American citizen.