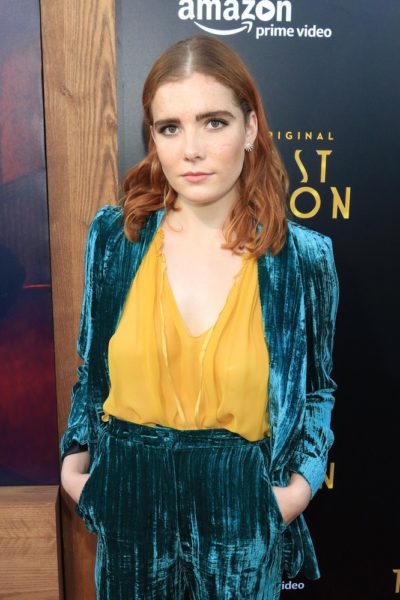 Elise Eberle is an American actress.

Elise’s parents are mostly of German, English and Irish, as well as some French and Dutch, ancestry. On her father’s side, Elise is also a descendant of a colonial emigrant from Sweden, Sven Gunnarsson/Swanson.