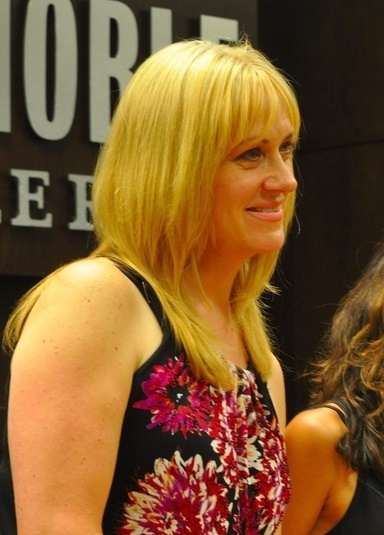 Debbi Peterson is an American musician and singer. She is the drummer and co-vocalist of the rock band The Bangles. Other members of the band include/have included her sister, Vicki Peterson, as well as Susanna Hoffs and Michael Steele.

Debbi is the daughter of Norma Jeanne (Malott) and Milton Charles Peterson.

Genealogy of Debbi’s maternal great-grandmother, Nettie Jane Jarvis (focusing on her own mother’s side) – http://wc.rootsweb.ancestry.com 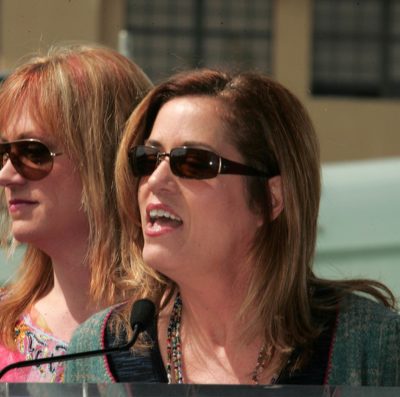 Debbi (left) and her sister Vicki (right)
Photo by s_bukley/Bigstock.com