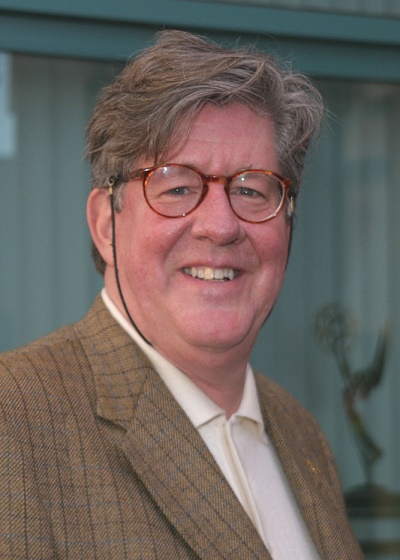 Edward Herrmann was an American actor, director, and writer.

Edward was the son of Jean Eleanor (O’Connor) and John Anthony Herrmann. He was raised in Grosse Pointe, Michigan. He was married to Star Roman, until his death, and previously, to screenwriter Leigh Curran. He had two children.

Edward’s paternal grandfather was John P. Herrmann (the son of John Herrmann and Natalie “Dolly” Sander). Edward’s grandfather John was born in Indiana, to German parents, his father from Hesse Darmstadt, and his mother from Saxony.

Edward’s paternal grandmother was Louise A. Wald (the daughter of Frederick Rapp and Magdelena Finger). Louise was born in Indiana, to German parents.

Edward’s maternal grandfather was named John Michael O’Connor (the son of Ferrince O’Connor and Bridget A.). Ferrince and Bridget were Irish.