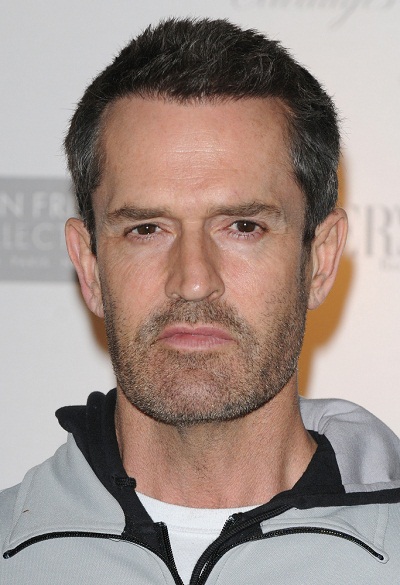 Rupert Everett is a British actor and writer.

Rupert is the son of Sara (MacLean/McLean) and Major Anthony Michael Everett. On his father’s side, he has Irish, Scottish, and English ancestry. On his mother’s side, he is of mostly Scottish, English, and Cornish descent, with more distant German and Dutch roots. Through his German ancestry, he is descended from the Barons de Schmiedern.

Rupert’s maternal grandfather was Hector Charles Donald MacLean (the son of Donald Charles Hugh MacLean and Gwendoline Katherine/Catherine Leonora Hope). Hector was born in Bangalore, India, to British parents. Rupert’s great-grandfather Donald was the son of Charles Smith MacLean, from Inverness-shire, Scotland, and of Margaret MacQueen Bairnsfather, who was from Angus, Scotland. Rupert’s great-grandfather Donald’s brother was military man Hector Lachlan Stewart MacLean. Rupert’s great-grandmother Gwendoline was the daughter of Charles Hope, from Midlothian, Scotland, and of Leonora Louisa Isabella Orde, whose father was a rector.

Rupert’s maternal grandmother was Opre Vyvyan (the daughter of William Geoffrey Vyvyan and Frances Mary Ford). Opre was born in Falmouth, Cornwall, England. William was the son of The Rev. Herbert Francis Vyvyan and Augusta Clara De Schmiedern. Frances was the daughter of Edmund Salwey Ford and Caroline Artindale.

Information about Rupert’s appearance on Who Do You Think You Are?, 2010 – http://www.whodoyouthinkyouaremagazine.com