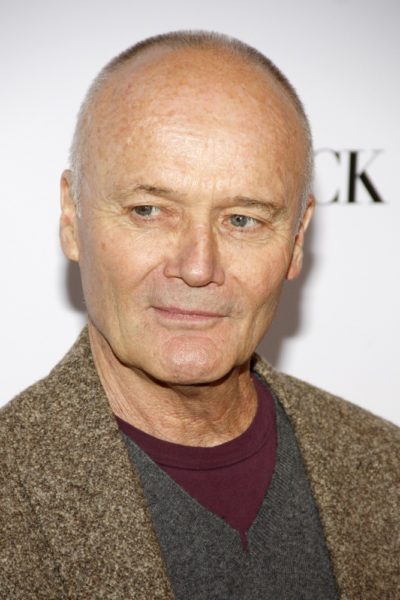 Creed Bratton is an American actor, singer, and musician.

He was raised in Coarsegold, California, a small town near Yosemite National Park. His mother and grandparents were musicians.

Creed’s paternal grandfather was Gustave Adolph Schneider (the son of Jacob Schneider and Caroline Rampmeier). Gustave was born in Illinois, to German parents.

Creed’s paternal grandmother was Grace Hannah Hand (the daughter of Benjamin Franklin/B. Franklin Hand and Hannah Lafferty). Grace was born in either Pennsylvania or New Jersey. Benjamin was born in Bahamas, to English parents, Isaiah Barnes Hand and Sarah Ann Gardiner. Creed’s great-grandmother Hannah was the daughter of William Lafferty and Elizabeth Daniels.