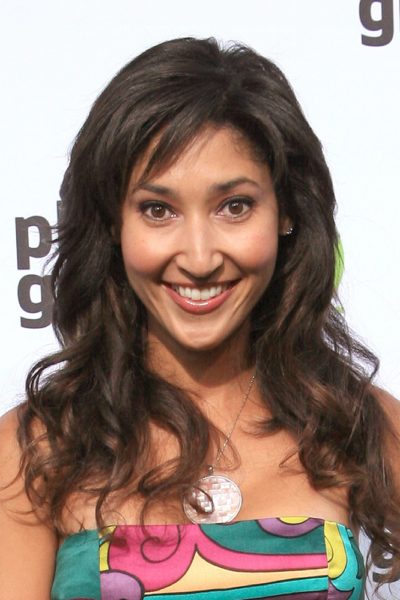 Her father was African-American. He was the first African-American page of the Supreme Court of the United States. Her mother is said to be of Scottish or Irish, Cherokee Native American, and Polynesian descent.