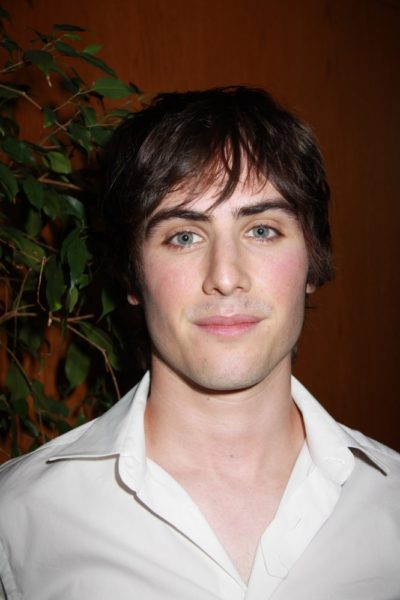 Edmund Entin is an American actor.

Edmund is the son of Lois and Alvin Entin. His twin brother is actor Gary Entin.

Edmund’s paternal grandmother was Roslyn/Rosalyn Racer (the daughter of Isadore/Urman Racer and Kate). Roslyn was born in New York, to a father from Poland and a mother from Russia.

Edmund’s maternal grandmother was Sara/Sarah E. Lourie/Laurie (the daughter of Louis/Lewis Lourie/Laurie and Annie). Sara was born in South Carolina, to a father from Russia and a mother from Poland.