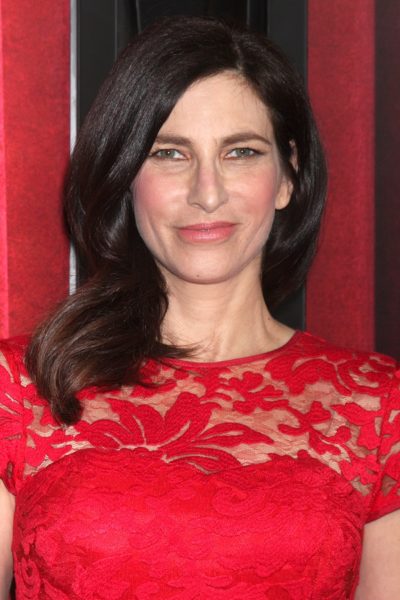 Silverman in 2014, photo by kathclick/Bigstock.com

Laura Silverman is an American actress and voice actress.

She is the daughter of Beth Ann (Halpin) and Donald Silverman. Among her siblings are Rabbi Susan Silverman and actress/comedian Sarah Silverman. Her parents’ families were both Jewish (from Russia, Poland, Lithuania, and Belarus).

Laura’s paternal grandfather was Max Silverman (likely the son of Jacob Silverman and Fanny/Fannie Tessler/Teshier). Max was born in Massachusetts, to parents from Russia.

Laura’s maternal grandfather was Herman Saul Halpin (born Hyman Cohen, the son of Morris David Cohen and Anna Belle “Annie” Beregofsky/Berg). Herman was born in Seattle, King, Washington, to parents from the Russian Empire. Morris was born in Stoklishki, Troki, Vilna, and was the son of Hyman Shlamie Cohen and Mary Libby.