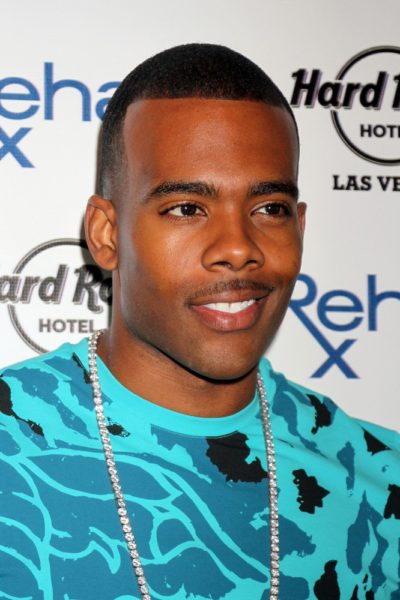 Mario is an American singer, songwriter, actor, dancer, and model. He co-starred in the films Step Up (2006) and Freedom Writers (2007).

Mario’s maternal grandmother was Alternease Leak (the daughter of Andrew Leak and Grace Henry). Alternease was born in Maryland.