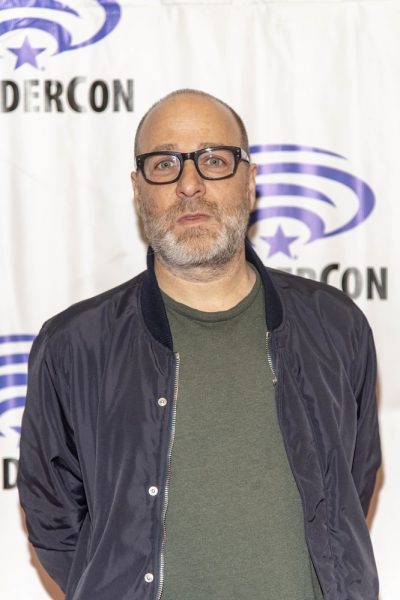 H. Jon Benjamin is an American actor, voice actor, comedian, writer, and producer. He voices Sterling Archer in Archer, among many other roles.

Source: Genealogy of H. Jon Benjamin (focusing on his father’s side) – https://www.geni.com