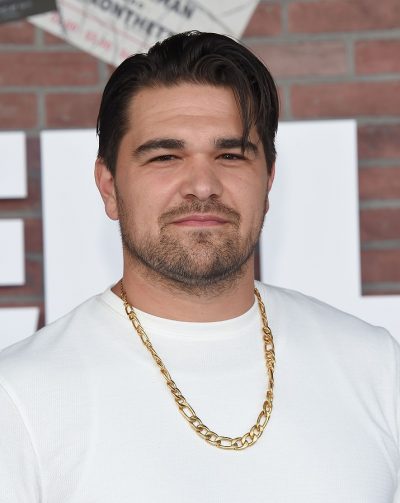 Ethnicity: one eighth Swedish, one sixteenth Native Hawaiian, other

Duke Davis Roberts is an American actor. He is known for his work on the series Heels.