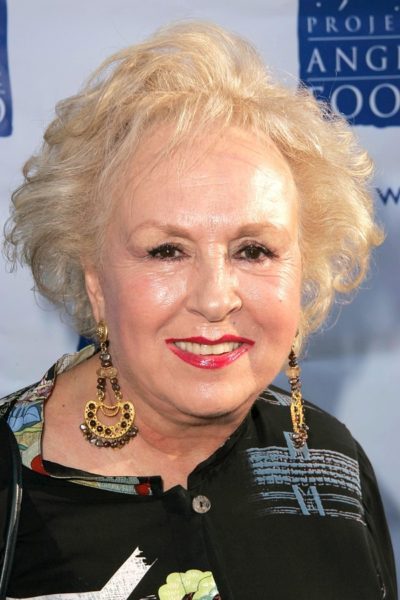 Doris Roberts was an American actress. She was raised by her mother, Ann (Meltzer), and stepfather, Chester H. Roberts. Her biological father was Lewis Abraham Green (Greenberg).

Doris’s parents were both Jewish, as was her stepfather. All of her grandparents were born in Russia. Doris’s birth father was related to vaudeville performer Henry Lewis (born Henry Levine).