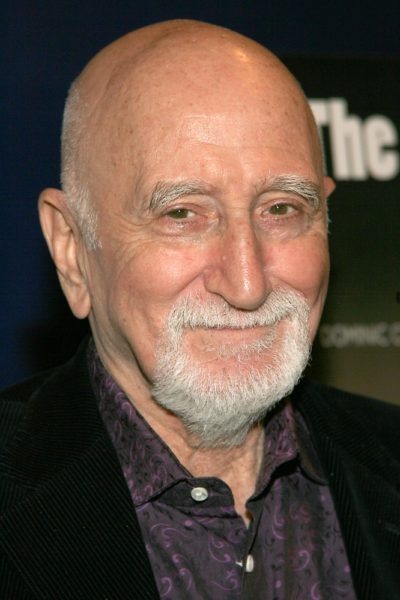 Dominic Chianese is an American actor, singer, and musician. He is known for his role as Corrado “Junior” Soprano on the HBO series The Sopranos.