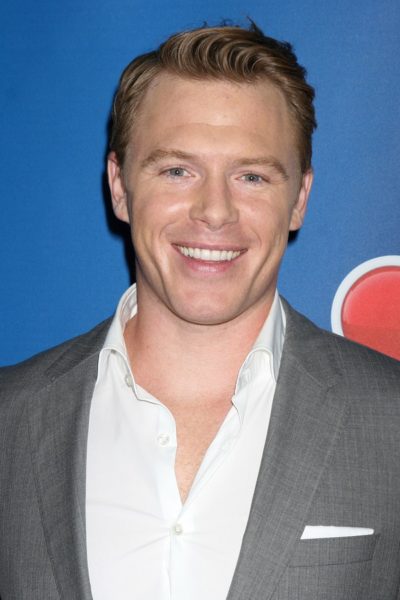 Diego Klattenhoff is a Canadian actor. He was born and raised in French River, Nova Scotia.

Diego’s father is originally from Bremen, Germany. Diego has also stated that his paternal grandfather lives in Munich, Bavaria.