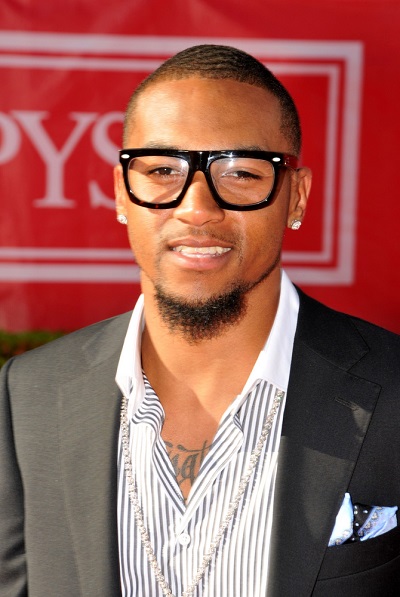 DeSean Jackson is an American professional football player. He is a wide receiver in the NFL.

DeSean is the son of Gayle and Bill Jackson. His brother, Byron, has also played professional football.

DeSean’s paternal grandmother was Nannie Belle Pinnix (the daughter of Luther Floyd Pinnix and Eva/Evangeline Byers). Nannie was born in Pennsylvania. Eva was the daughter of James M. Byers and Nannie S.