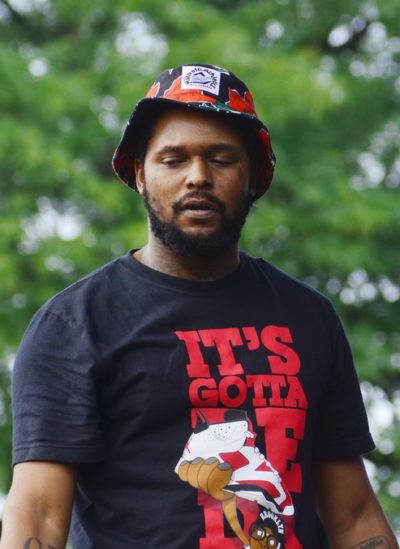 He was born on a U.S. military base in Wiesbaden, Germany. His parents divorced before his birth, and his mother picked the unrelated surname Hanley to give to him. Schoolboy Q was raised in Texas and South Central Los Angeles, California. He has stated that he is of half Honduran descent.